HISTORY OF THE GOLDEN RETRIEVER

The Golden Retriever was bred as a gundog! When shooting game became popular in the second half of the 19th century a new breed solely for retrieving dead or wounded game was produced. “The ideal for the new breed should be to have a really good nose and soft mouth, and to be biddable, and with less inclination to hunt than the Spaniels or Setters” (Elma Stonex, THE GOLDEN RETRIEVER, 1953). In the Badminton Library volume of “Shooting” published in 1886, the author Sir Ralph Payne-Gallwey writes: “...A Retriever is to our mind the king of all sporting dogs. His mien is dignified, his actions show the height of animal intelligence, and he is affectionate and companionable as is no other dog used for shooting”. I think this describes the Golden perfectly!

It wasn’t until 1952 that the real origin of the Golden became known through an article in “Country Life” written by the sixth Earl of Ilchester, a great-nephew of Lord Tweedmouth. 1960 the Kennel Club officially stated, “ The origin of the Golden Retriever is less obscure than most of the Retriever variaties, as the breed was definitely started by the first Lord Tweedmouth last century, as shown by his carefully kept private stud book and notes, first brought to life by his great-nephew, the Earl of Ilchester, in 1952.” Certain is that the origin of the breed can be traced back to the Estate of Guisachan in Scotland (photo right). Lord Tweedmouth mated “Nous”, a yellow dog he had bought in Brighton out of the Earl of Chichester’s breed, to “Belle”, a Tweed Water Spaniel in 1868. The resulting litter of four yellow puppies are said to be the ancesters of all Golden Retrievers! Lord Ilchester’s grandfather was given one of these puppies, “Ada” (photo), which started the “Ilchester” strain.

In the course of the years Setters and Labradors were crossed in. Bloodhounds were also used to improve the tracking ability. In those days Goldens were often used for tracking dead and wounded deer! In 1910 the Golden Retriever was accepted by the Kennel Club as a separate breed and the Golden Retriever Club of Great Britain was founded in 1911. With the restarting of Field Trials in 1920 and shows in 1921 the inter-war years saw the beginning of a gradual rise in popularity for Goldens supported by a substantial number of new breeders. Since then the Goldens have increased in number not only in Britain but all over the world. The first Goldens from the Guisachan breed were taken to Canada and the USA at the beginning of the 20th century. Later Goldens were imported to South Africa, Australia and Europe. The first Goldens on the Continent appeared in Sweden, Denmark, Holland and Belgium and later in France and Germany. Up to the middle of the century there were many Field Trial Winners and Champions also shown on the bench. Famous kennels in the 20s and 30s were Mrs. Charlesworth’s “Noranby” and Lord Harcourt’s “Culham”; in the 50s Mrs. Joan Gill’s “Westley” (photo). In the second half of the century the breeding of gundogs gradually drifted into  two different directions, the “Show Line” and the “Working Line”.

The old “Dual Purpose” dogs that had to have the looks as well as the working ability in the shooting field slowly disappeared! The increasing popularity of the Golden Retriever as a pet and family dog supported the breeding of the “Show Line”, where the outer appearance of the dog was most important. Working ability was becoming less essential. This trend has gone so far that some Goldens have even lost their natural game finding and retrieving ability! In an article “The Working Roots of the Golden Retriever” written in the Golden Retriever Club’s Magazine 2004, Anthea Lawrence writes, “My major interest in training... is that it was becoming clear to me that many Goldens were losing the ability to retrieve. In fact many were losing the inclination to put anything in their mouth at all!” She goes on to say, “There are many people, I discovered, who are denying the roots of Goldens; some who feel it is no longer appropriate for Goldens to be described as gundogs, and, most surprising of all, some who are anti-shooting. All this from people who not only own gundogs but are members of Breed clubs, which have as part of their rules that ´all members should encourage the training and working of the Breed`”. The outer appearance of the show-bred Golden and the working-bred Golden has also changed considerably (photos). The show-bred Golden is heavier, has a bigger head and stronger neck. His legs are shorter in proportion to his body. He is usually light cream in colour. The working-bred Golden is lighter in weight, has longer legs, strong muscles and a smaller head. His coat is golden in colour. Working- and show-bred dogs are not only different in their outer appearance; they are also different in temperament.

The Working Golden is a highly active, intelligent and attentive dog with all the characteristics of a good gundog and at the same time a friendly, loveable family pet. Neveretheless he does need more than basic training. He needs to be challenged by doing the job for which he was evolved.

Since Bonniebrook is a working kennel, I only give my puppies to people who are willing to work with their dogs. Otherwise the dog and the owner will not be happy! 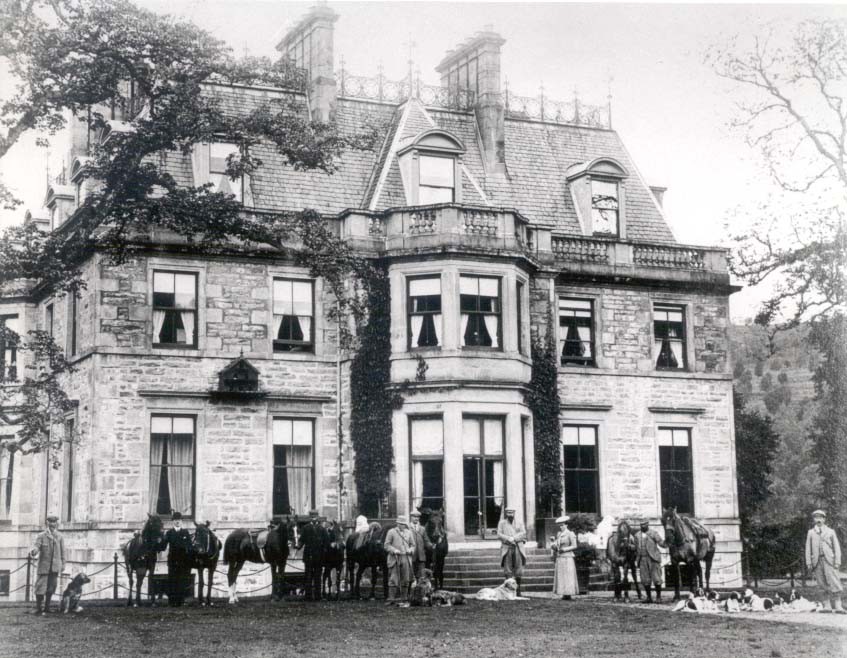 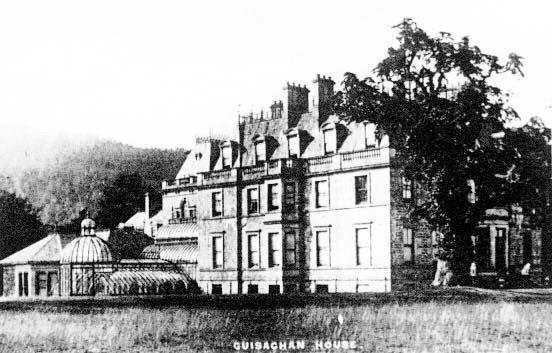 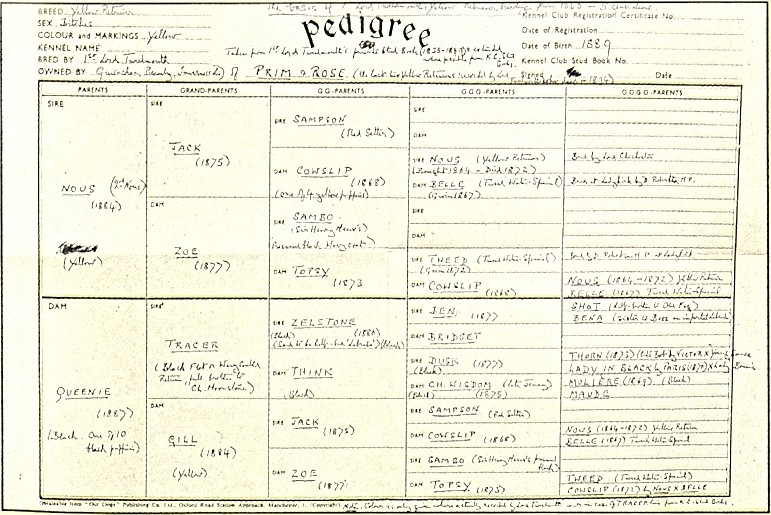